There are few things more horrible than discovering your loved one is the victim of nursing home abuse. For a man that his 89-year-old mother was being abused at a nursing home in Greenville County, the fear was severe enough to place a hidden camera.

The man first became concerned after learning his mother had suffered a number of recent injuries. Afraid she was a victim of nursing home abuse, he placed a hidden camera in her bedroom at Rolling Green Village Memory Care Assisted Living.

In South Carolina, recording interactions between two parties is legal as long as one of the parties is aware of the presence of a camera. After reviewing the footage, the man confirmed two staff members — identified as 37-year-old Diana Rochelle Garrett and 50-year-old Stephanie Ann Lowden, were abusing his mother.

Upon viewing the footage, which showed “Garrett and Lowden using physical force and psychological abuse” on the woman, the Greenville County Sheriff’s Office charged the women with abuse of a vulnerable adult.

The abuse shown in the footage stemmed from an incident in which the patient did not want to take a shower. She was injured when Garrett and Lowden forced her to take one anyway, causing “fear, agitation, and confusion” — according to the arrest warrant.

As of June 17, Lowden was being held at Greenville County Detention Center and Garrett had not been taken into custody. According to the sheriff’s office, the case is thought to be an isolated incident and the department has not learned of any additional residents experiencing similar abuse.

Both employees are now being described as “former staff members” of the assisted living center, though the facility has yet to make a public comment on the case.

There are many signs of nursing home abuse and neglect. But first, it’s important to understand the difference between the two.

Abuse is considered the intentional infliction of injury, unreasonable confinement, intimidation, care and service deprivation, or punishment that results in physical harm or mental anguish. Neglect is defined as the failure — whether intentional or not — to provide a person with the care necessary to ensure freedom from harm or pain.

A nursing home resident can be the victim of both neglect and abuse. Common signs include:

The easiest way to ensure your loved one is not being mistreated is to visit often and pay close attention to any changes in attitude or behavior. If you suspect nursing home abuse, report your concerns to the proper authorities.

In South Carolina, the State Long Term Care Ombudsman (SLTO) investigates reports of nursing home abuse and can be reached through the South Carolina Law Enforcement Division at (866)-200-6066. If you have an urgent, immediate concern, call 911.

The discovery that your loved one has been abused in a nursing home is both heartbreaking and infuriating. A nursing home abuse lawsuit can help bring closure to your family by holding the responsible parties accountable for their actions. For assistance in building your potential case, call The Law Offices of F. Craig Wilkerson Jr. in Rock Hill, Fort Mill, Lancaster, or Union at (803)-324-7200. 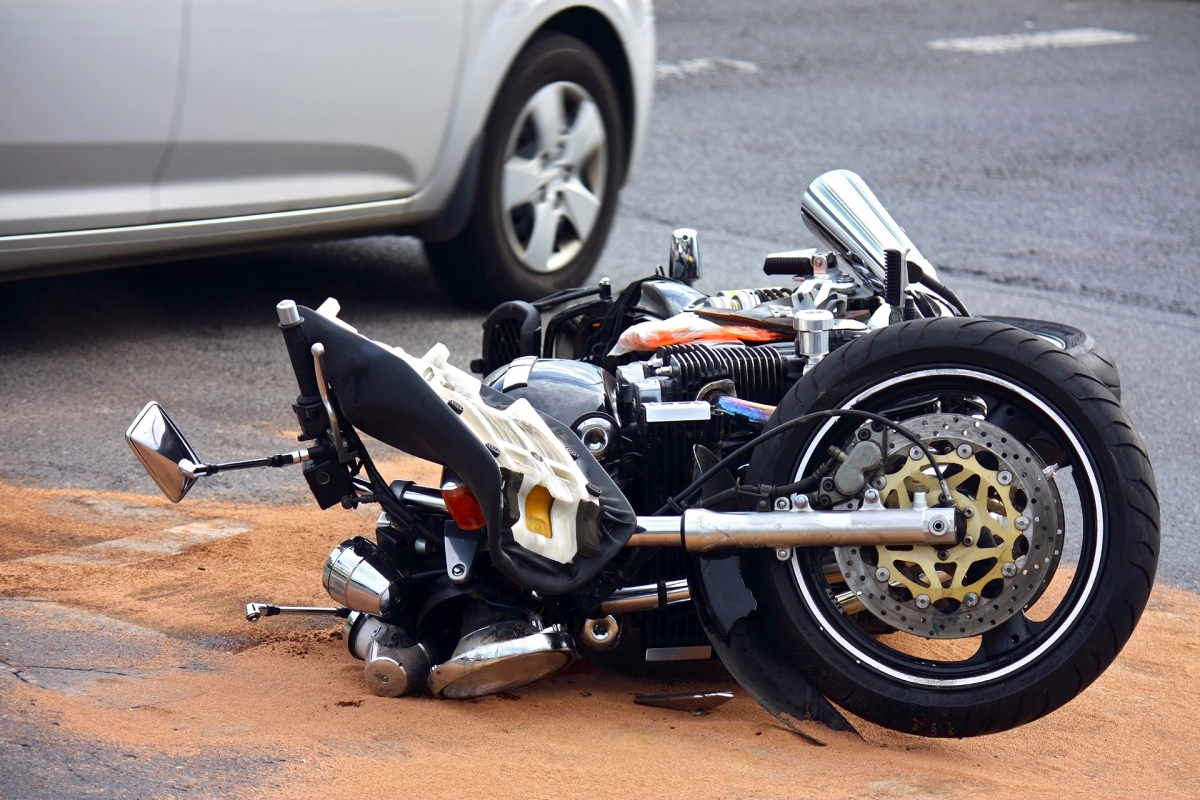 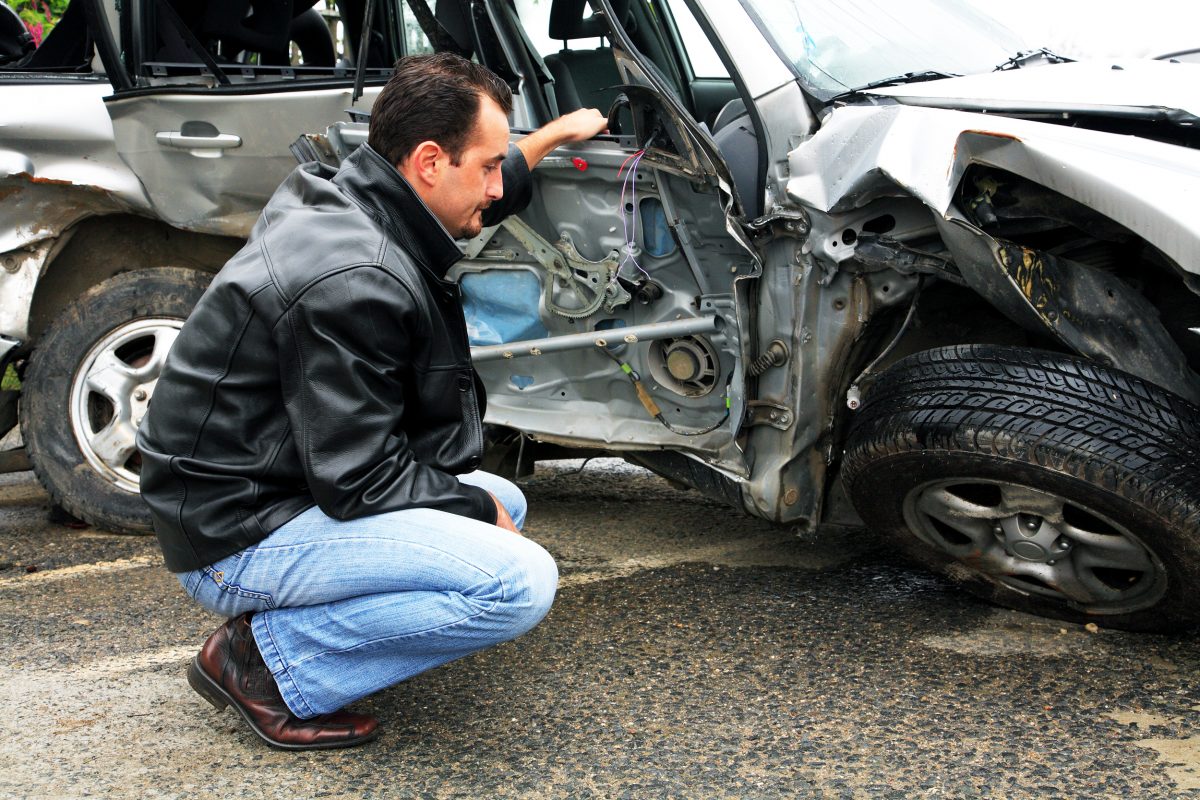 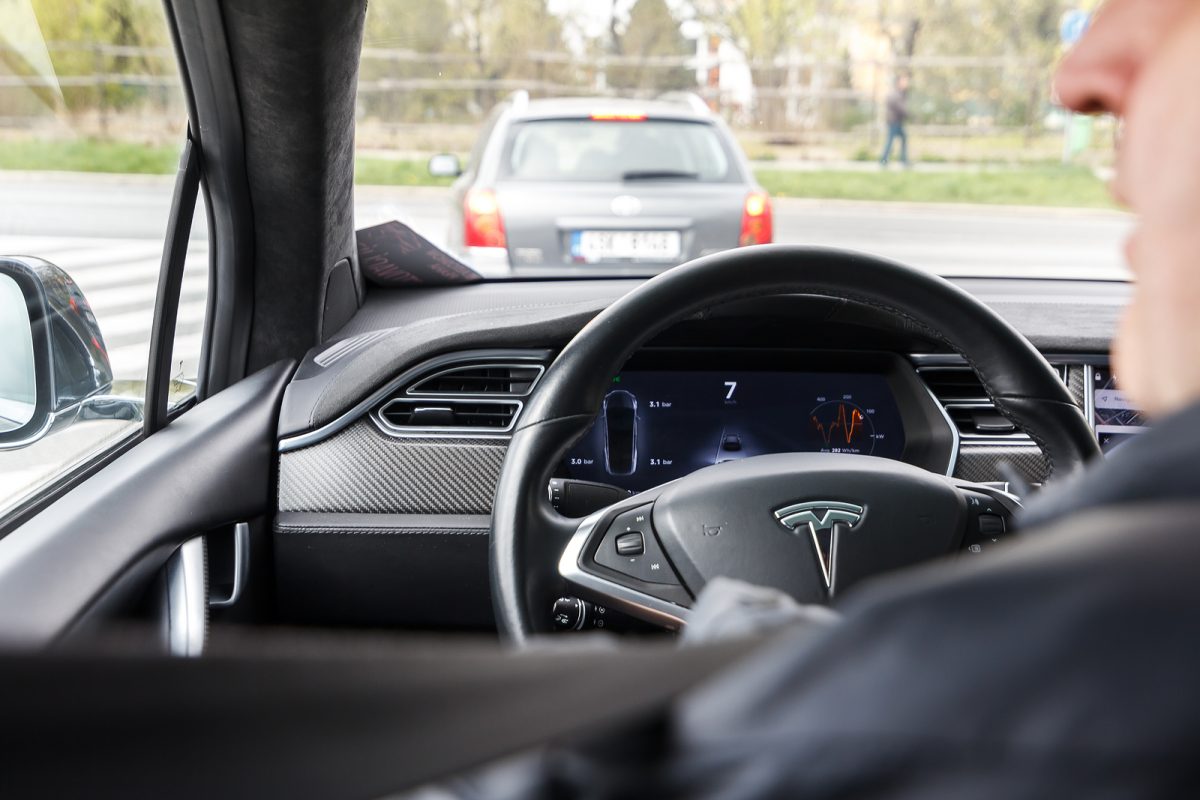 Who Is At Fault When a Self-Driving Car Is Involved in an Accident?

What You Should Know About Nursing Home Falls

Enter your name and email to access the free guide: