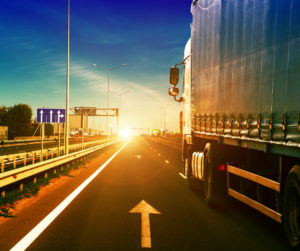 It is essential that commercial motor vehicles be closely examined after collisions to reveal the exact cause of the accident. This investigation should include inspection of not only the vehicle but also the driver’s driving records before any of the evidence is disturbed. While some of these causes are unavoidable, many of these causes can be prevented by more attentive and cautious operation of vehicles by commercial truck drivers.

Speak with a Compassionate Accident Attorney

Truck accidents are almost always devastating. Obtaining the compensation that truck accident victims deserve, however, is rarely easy. Fortunately, an experienced truck accident lawyer is prepared to fight for the results you deserve. Contact Wilkerson, Jones & Wilkerson today to schedule a free case evaluation by calling (803) 324 – 7200. 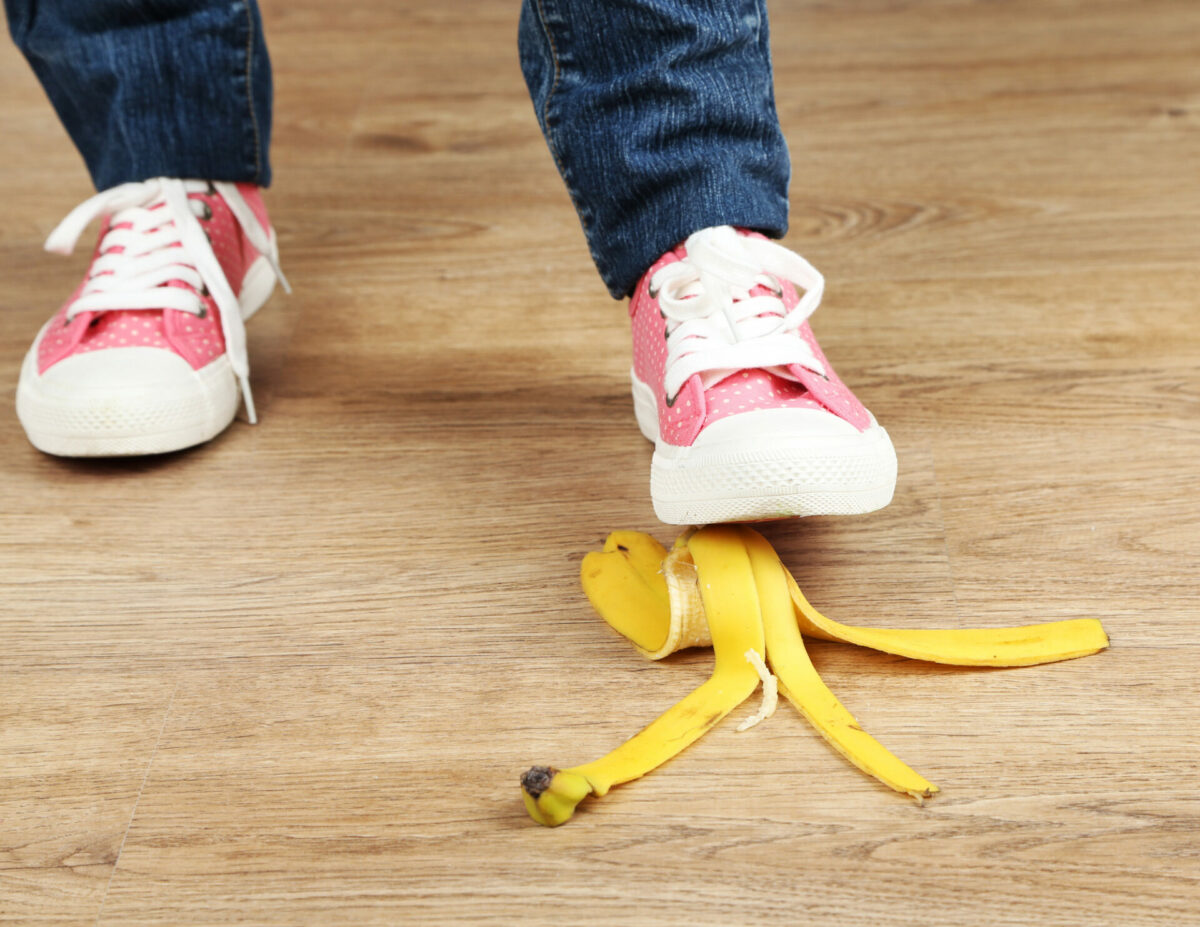 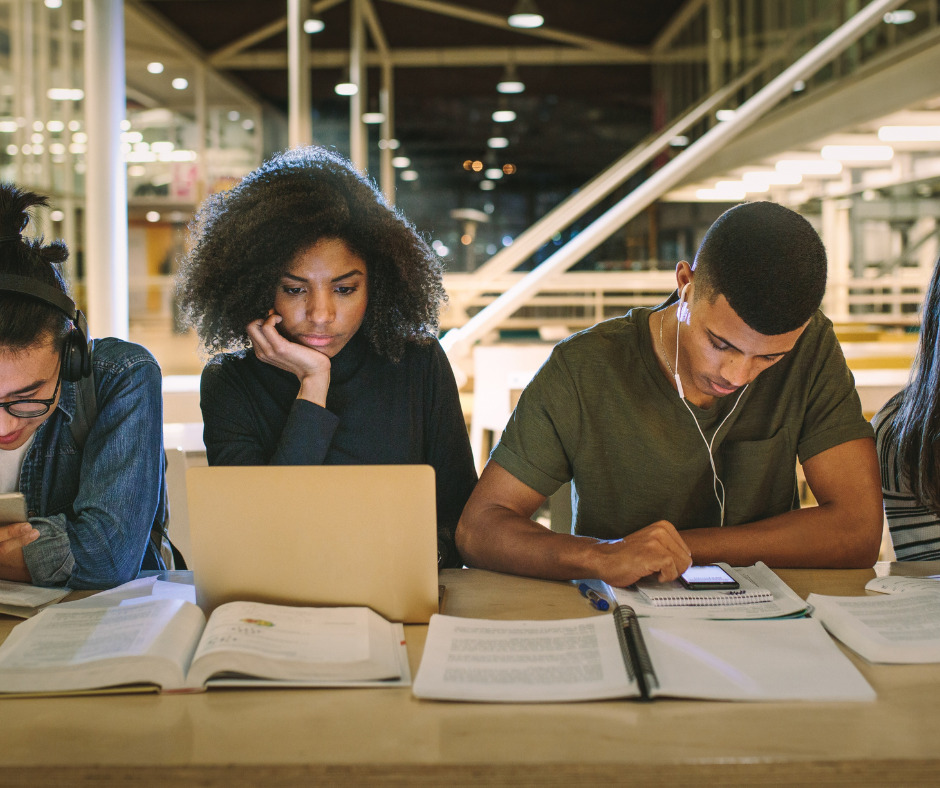