In 2015, South Carolina was named as “worst in the nation in regard to the percentage of traffic deaths involving drunk driving.” This information was derived from data provided by the National Highway Traffic Safety Administration and reported in the Free Times. Looking at 2013 statistics, our state had 767 traffic deaths, 335 of which were because of drunk drivers. This was 44 percent of all traffic fatalities that year, significantly above the national average (31 percent).

There is hope that technology will play a key role in reducing these figures, with the 2014 Emma’s Law an example of how that might work. This law requires DUI offenders (first timers) with blood-alcohol content of 0.15 or more to have a special device installed on their vehicles for six months. This ignition interlock device prevents the car from starting until the driver proves he or she has not been drinking, by blowing into a device that can determine whether or not that is true. If a repeat offender is convicted of a DUI offense, the device will be installed if there is a blood-alcohol level of 0.08 percent or more.

There is hope that, relatively soon, technology will exist that can tell if a driver is drunk without any need for blowing in a tube, and prevent vehicles from starting whenever it’s appropriate. One proposed solution would be the incorporation of sensors in vehicles that can detect ethanol content on the breath, with the sensors located in the steering column or roof. Current systems can measure this using infrared lighting at a distance of two to three inches from the driver’s mouth, but a longer distance needs to be measured for this to be truly effective.

Another option is a push-button system that detects blood-level alcohol by touch. Infrared lasers would be shined into the finger’s capillaries as the driver pushes a button to start his or her car. This technology is promising, but higher-tech versions will need to be created for mass production purposes. Seventeen car manufacturers are involved in development of these systems, and they may eventually become standard vehicle fittings, perhaps even mandatory.

Do You Need a Drunk Driving Accident Attorney?

In the meantime, there are far too many accidents caused by drunk driving, ones that often end up in catastrophic injury. If you or a loved one have been affected, you need an experienced attorney to aggressively pursue compensation for your injuries.

Because juries do not typically look favorably upon drunk drivers, especially those that injure other people, drunk driving victims can be awarded punitive damages in addition to compensation for medical expenses, lost wages, and pain and suffering.

At the Law Offices of Wilkerson, Jones & Wilkerson, we provide victims with dedicated representation and a thorough investigation. This can include taking photos of the accident scene, reviewing police reports, interviewing witnesses, or whatever else is needed for your specific situation. This is how we build evidence for a jury trial.

If you need help in bringing a personal injury claim against someone who drove drunk – and his or her insurer – contact our drunk driving accident lawyer team online. Or call us today:

And, because drunk driving accidents unfortunately also lead to fatalities, we’re providing information about our wrongful death legal services, too. 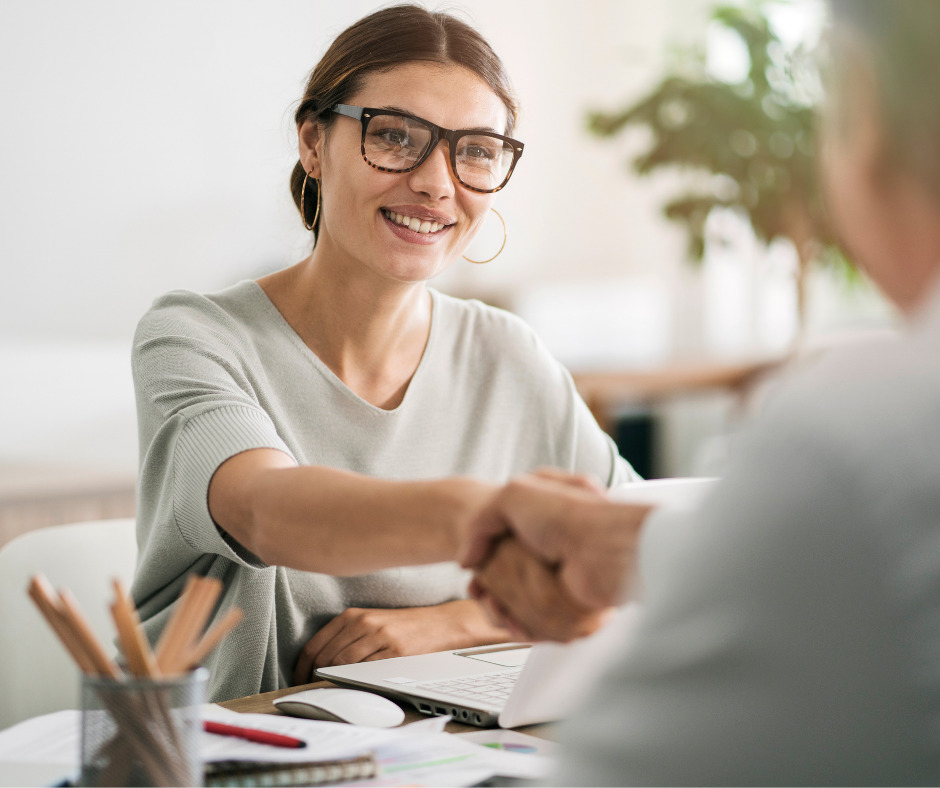 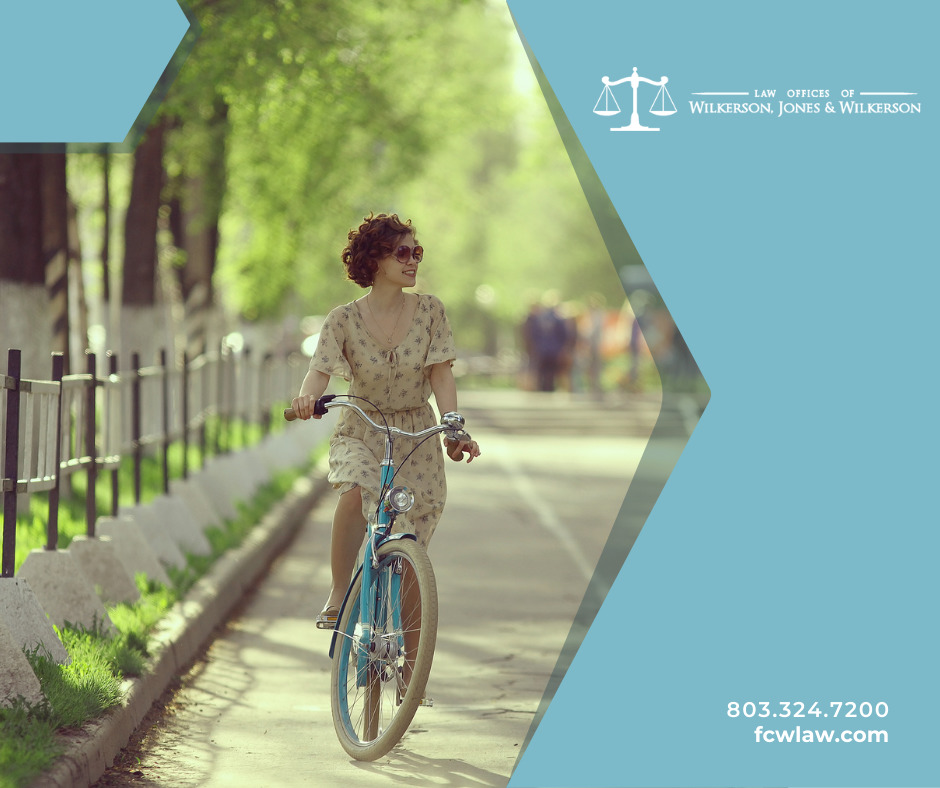 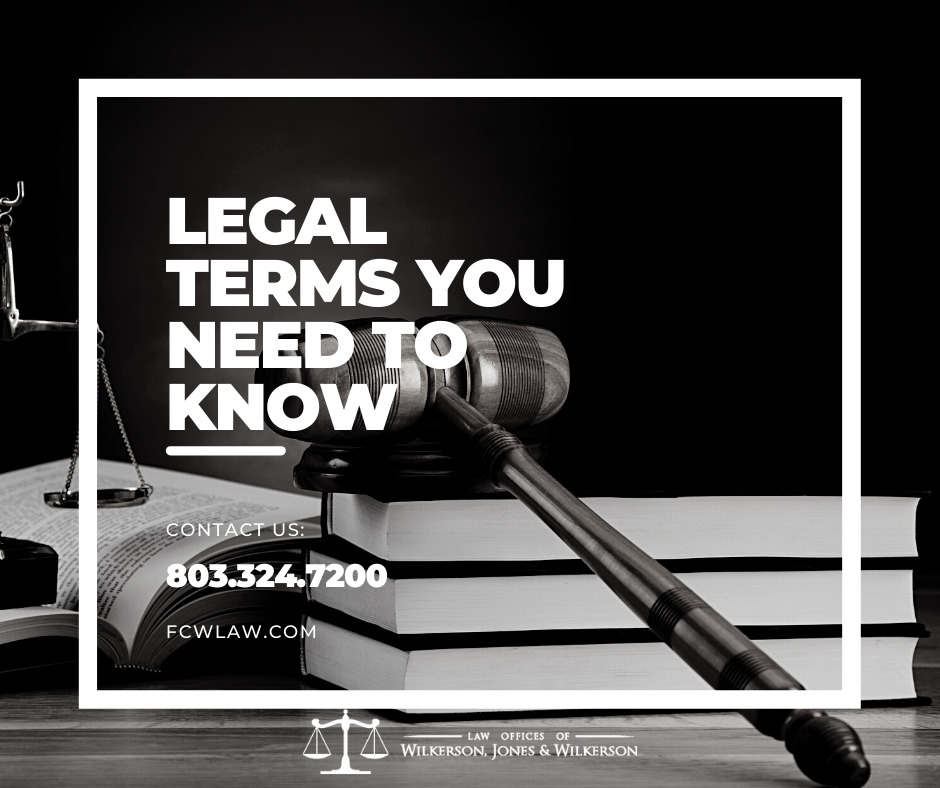 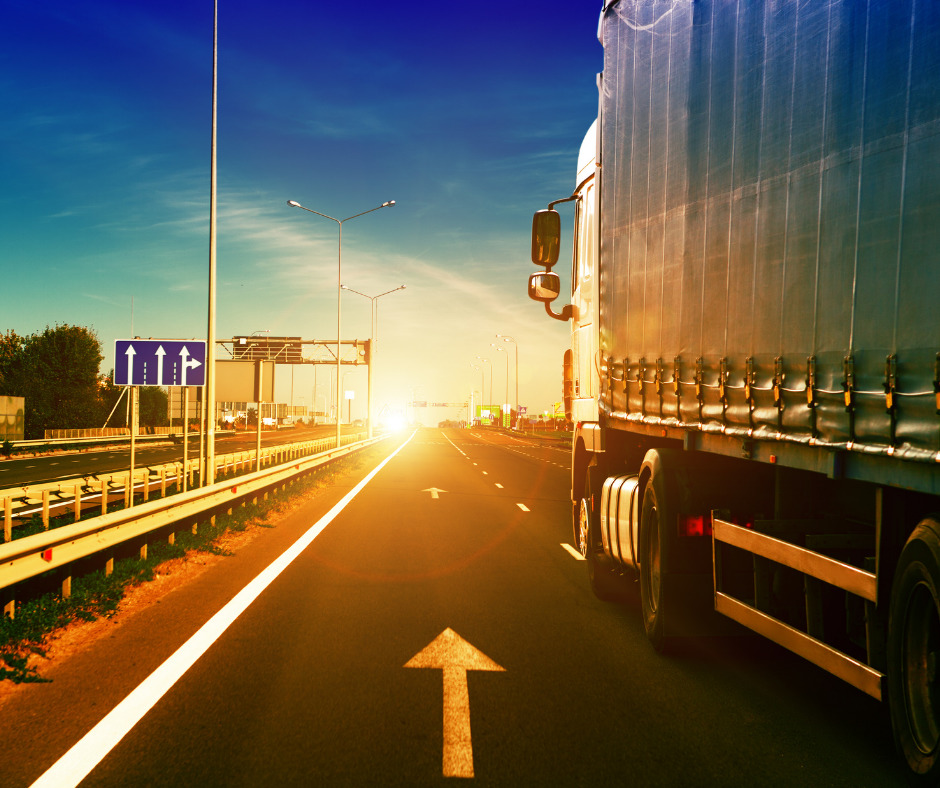