We recently reported on how designated drivers are believed to have saved 50,000 lives and prevented thousands upon thousands of lives. And, we alluded to how these drivers can enjoy mocktails – cocktails without alcohol – during their evenings out, and decided to share specific examples of the variety of options available today. 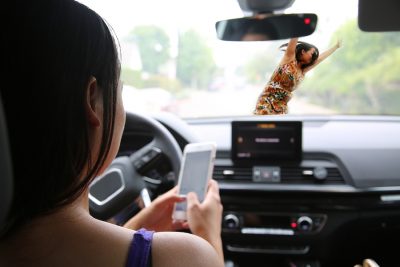 Alternatives to alcoholic drinks actually became popular in the late nineteenth century due to the rise of the temperance movement. Lucy Hayes, wife of President Rutherford B. Hayes, earned the nickname “Lemonade Lucy” during her time as First Lady due to the couple’s refusal to serve alcohol at state dinners. When Prohibition began in 1920, law-abiding hostesses all over the country needed to follow her example and think of nonalcoholic drinks to serve at events. What to Drink, written by Bertha Stockbridge in 1920, gave hostesses a guide to creating a variety of alcohol-free cocktails. Through her fruitades, frappés, cobblers, juleps, and vinegars, Stockbridge promised drinks that “cheer but do not inebriate.” Mocktails therefore have also been called temperance cocktails and you can find more information about mocktails here. 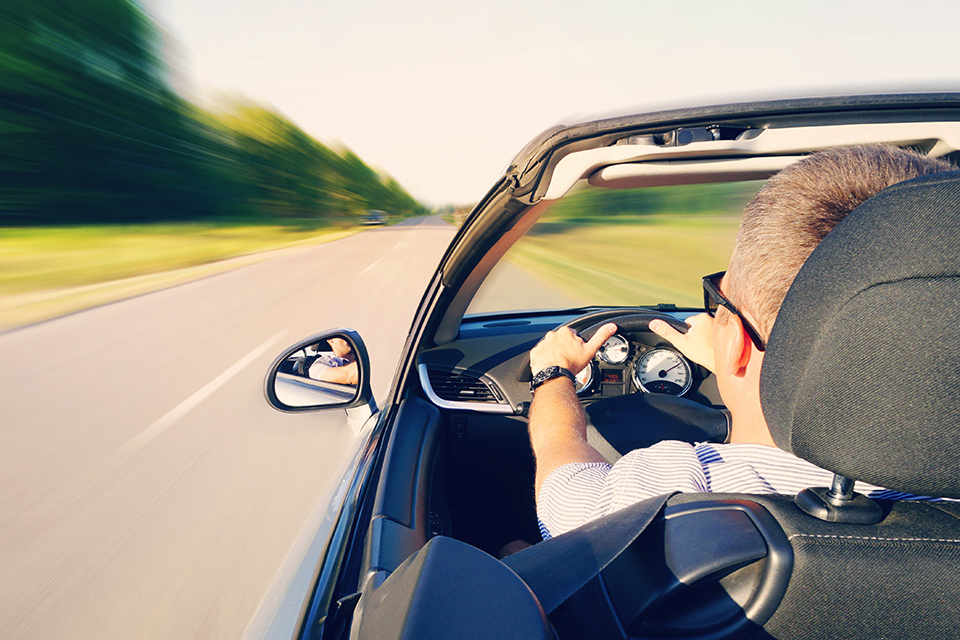 Mocktails are once again becoming a popular alternative to alcohol-based drinks in bars and restaurants, which gives designated drivers a variety of drink options when going out. Sodas and lemonade can get boring, so here are some interesting mocktails to try next time you’re the designated driver. (You can click on the title of the drink to be taken to the recipe!)

Cuddles on the Beach

Plenty of cocktails can be ordered without alcohol, but some virgin cocktails certainly taste better than others. A Sex on the Beach is relatively easy to make without alcohol. The most common change is to replace the peach schnapps with peach nectar. This recipe gives other possible variations, such as adding 7-Up or ginger ale.

This mocktail combines the flavors of orange, lime, cranberry and mint to make a refreshing, fruity drink.

The Cosmopolitan has become a classic cocktail due to its prevalence in the show Sex and the City. It also makes a wonderful mocktail with the addition of lemon soda and grenadine.

Ginger’s sharp, spicy flavor makes it a great choice for mocktails. This simple yet delicious drink combines ginger beer, lime juice, and club soda. Keep in mind that most brands of ginger beer are nonalcoholic, but not all. Make sure you’re getting the right kind when ordering this drink.

The ginger ale in this mocktail gives a completely new dimension to the standard mojito.

Mai Tais are a fruity, cheery cocktail that can put anyone in a good mood for the night. This version replaces the rum and orange curaçao with pineapple and orange juice.

This mocktail is named after the singer and actor Roy Rogers, who earned the moniker “King of the Cowboys” due to his role in The Roy Rogers Show. The Roy Rogers drink spices up ordinary cola with grenadine and maraschino cherries.

The Cherry Coketail is similar to the Roy Rogers, but it adds even more flavors to cola, including vanilla, lime, and cherry syrup.

This recipe gives the Bellini, originally invented in Venice, a tropical twist by replacing sparkling wine with lemon-lime soda.

With its blend of orange, pineapple, passionfruit, lime, and coconut, the Mermaid’s Song is the perfect drink for summer

The Morning Call also has tropical flavors, with its pineapple and lime. But the peach purée gives this drink a softer flavor.

Are You a Drunk Driving Victim?

No matter how careful you are as a designated driver, not everyone else will be, unfortunately, so drunk driving accidents will still occur. If you or a loved one becomes a drunk driving victim, contact us now. We can conduct an investigation to help you build evidence for a jury trial. Contact our South Carolina attorneys online for a free case evaluation or call us at: